5 Famous People From Indianapolis, IN

Brendan Fraser is a Canadian-American who was born in Indianapolis. He is a well known actor and a talented amateur photographer, best known for his fantasy and comedy leading roles in movies such as George of the Jungle, Encino Man, Journey to the Center of the Earth, and Bedazzled. He is also famous for playing the character Rick O’Connell in The Mummy trilogy. He starred in many other dramatic roles in movies such as Crash, The Quiet American, and Gods and Monsters.

Joyce Anne DeWitt is an American actress of Italian and Dutch descent born in a suburb of Indianapolis. She is most famous for her role in the ABC sitcom titled Three’s Company, where she was playing Janet Wood. The actress once worked at the ticket office of the Indianapolis Motor Speedway. She also started to appear on stage at the age of 13. She made her official debut as an actress on Baretta.

Steve Burton is an American actor born in Indianapolis in 1971. He is best known for his role on the TV series General Hospital where he played Jason Morgan. He is also well known for his role in The Young and the Restless from 2013 to 2017, where he was playing the character Dylan McAvoy. In a wide range of Square Enix productions, he also voiced the character of Cloud Strife.

Oscar McKinley Charleston was a manager in baseball’s Negro leagues from 1915 to 1945 and an American center fielder. He was born in Indianapolis in 1896 and began his baseball career in 1915 with the Indianapolis ABC’s. He served as a player and / or manager for the Chicago American Giants, ABCs, St. Louis Giants, Lincoln Stars, Philadelphia Hilladales, Harrisburg Giants, Pittsburgh Crawfords, and Homestead Grays. Charleton was one of the finest defensive center fielder baseball players of all-time and among the most renowned players of his time. 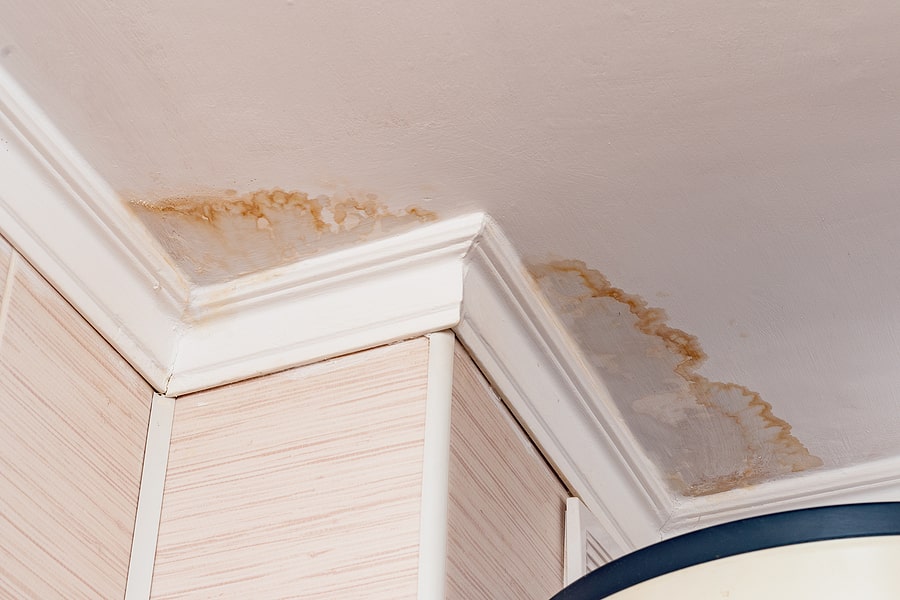 Water Stains on Your Ceiling May Indicate a Roof Leak 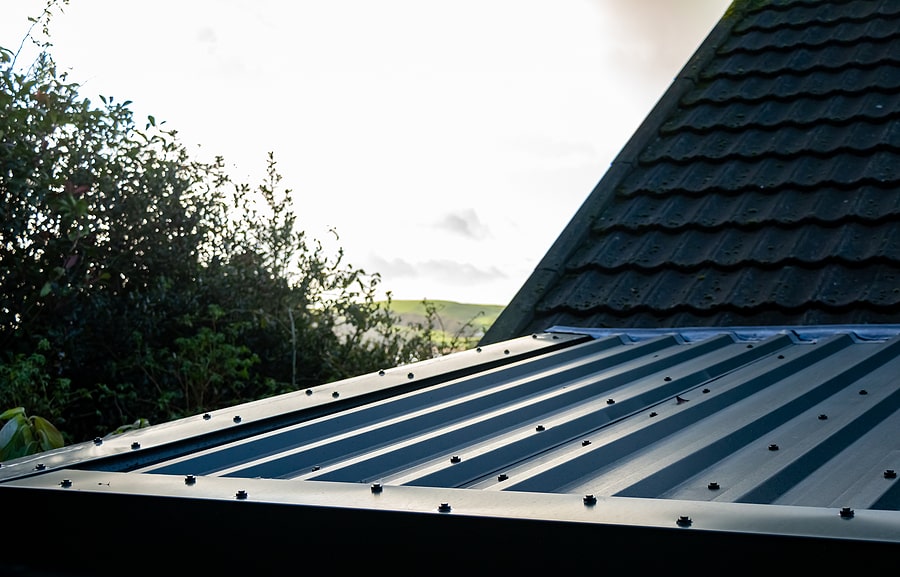 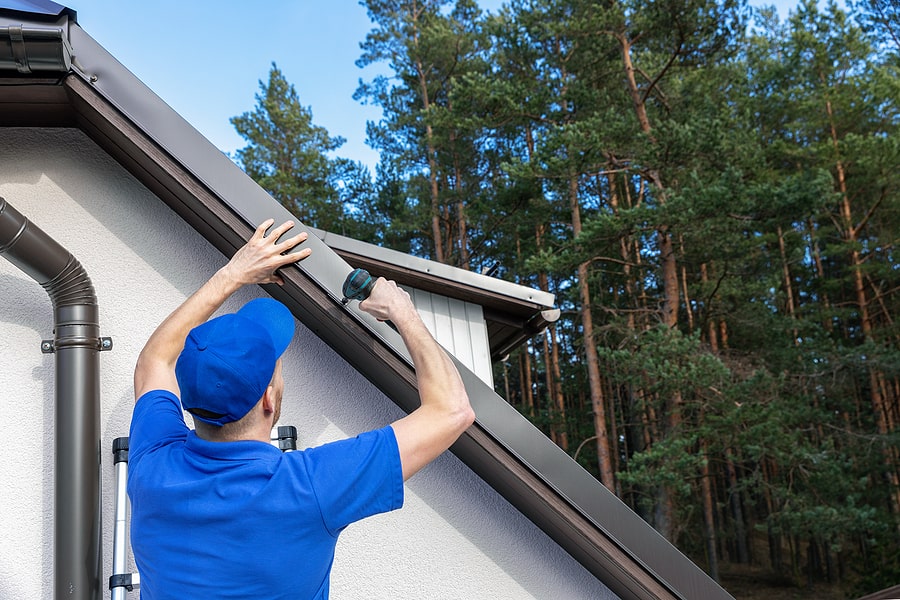 What Is a Roof Drip Edge, and How Does It Work? 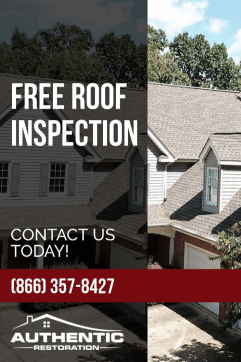